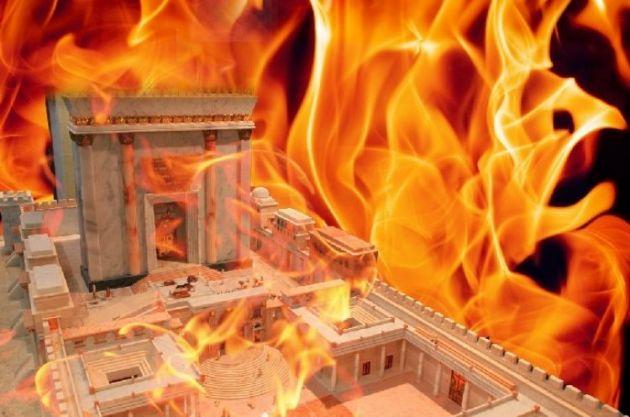 Family friends are fundraising on their behalf, as per the directive of Rabbi Michoel Green. See his letter below:

This is perhaps one of the most painful fundraising campaigns I have ever had to endorse.

Recently, a devout member of a prominent Jewish community in Florida was viciously persecuted inside his own shul. Shockingly, the aggression was instigated by his own rabbi.

The individual had come to shul to pray on Shabbos Parshas Zachor, and in particular to hear the kriah of Zachor.

At that time, the individual was asked to leave since he purportedly was not covering his mouth and nose according to the shul’s COVID-19 guidelines.

However, he was in fact wearing a covering that had been in compliance with the shul’s guidelines of the time. After the incident, the shul changed their policy so as to redefine proper mask requirements retroactively.

At the time, the individual begged the administration of the shul to allow him to remain in the shul at least for the duration of the reading of Parshas Zachor and even offered to don a more comprehensive covering. His plea not to be humiliated fell upon deaf ears.

In a shocking display of chillul shabbos and malbin pnei chaveiro b’rabim, the shul called the police on shabbos and had the police come and drag the man out in handcuffs.

The police further placed the man in a “trespassed” state, which effectively authorizes the police to arrest him should he ever step foot in the shul again, with or without a mask.

Sadly, this was not an isolated incident. The rabbi of this shul in conjunction with its administration has been bullying its members as well as even non-members within the community for a number of years. L’daavoneinu, the rabbi rules with an iron-hand and stops at nothing to harass or dictate to others as per his whims or the fad de jour, leaving Torah, Halacha, Hashkafah, Derech Eretz, or even basic sensitivity on the sidelines.

As the individual repeatedly asked for reconciliation, the shul administration only dug in their heels and continued to exert punitive, unjust, and coercive measures to intimidate and threaten him and his family.

The individual in this case has been a victim of numerous lies, motzi shem ra, and other brazen attacks. But he is not the only one. In the past, the rabbi has even worked tirelessly to completely destroy the livelihood of another member in the community due to personal disagreements.

The purported justification for these atrocities has been to preserve the “public health” of the community. This would hardly be justifiable if it were true. But sadly, the pattern of systemic abuse (and other relevant details of the case) has indicated that it actually has nothing to do with health or public safety whatsoever. It is purely a matter of control by a tyrant whose authoritarian and imperious demeanor hardly resembles the characteristics of a Torah sage stipulated by Chazal (see Yoma 86a and Rambam Hilchos Deios Chapter 5).

This event is akin to the devastating all-too-well-known story of Kamtza and Bar Kamtza described to us by Chazal in the Gemara Gittin. The Gemara states that that incident led to the Churban Habayis. An additional parallel to that incident is the silent acknowledgement of bystanders and leaders who saw what occurred, yet chose to remain silent in fear of being shunned.

We are still in the middle of the COVID-19 pandemic. We find that Rebbe Akiva’s 24,000 talmidim also died due to an epidemic (see Gemara Yevamos) as a punishment for lacking sensitivity for one another. With the holiday of Shavuos still in our rear-view mirrors, a time when we all stood together at Har Sinai, k’ish echad b’lev echad, in total unity, is it not time to unite and bring an end to sinas chinam once and for all?

I appeal to you today to help save this man and his family from present and continued abuse.

The individual is launching a Din Torah against the rabbi in an effort to seek reprieve from this abuse. The costs are considerable. I strongly support this worthy endeavor, for the sake of truth and justice.

I urgently ask that you generously assist in an effort to save this family and others from clerical abuse and rabbinical tyranny masquerading as altruism under deceptive pretexts.

In the merit of pursuing justice and demanding true achdus yisroel, may we merit the true and complete geulah in the most immediate future.

P.S. To protect the identities of all parties involved, I have not divulged any specific information.

Tonight: Chai Elul Farbrenghen Live with Rabbi Yitzchok Dovid Smith: Spiritual Actions and Solutions For All That Ails Us 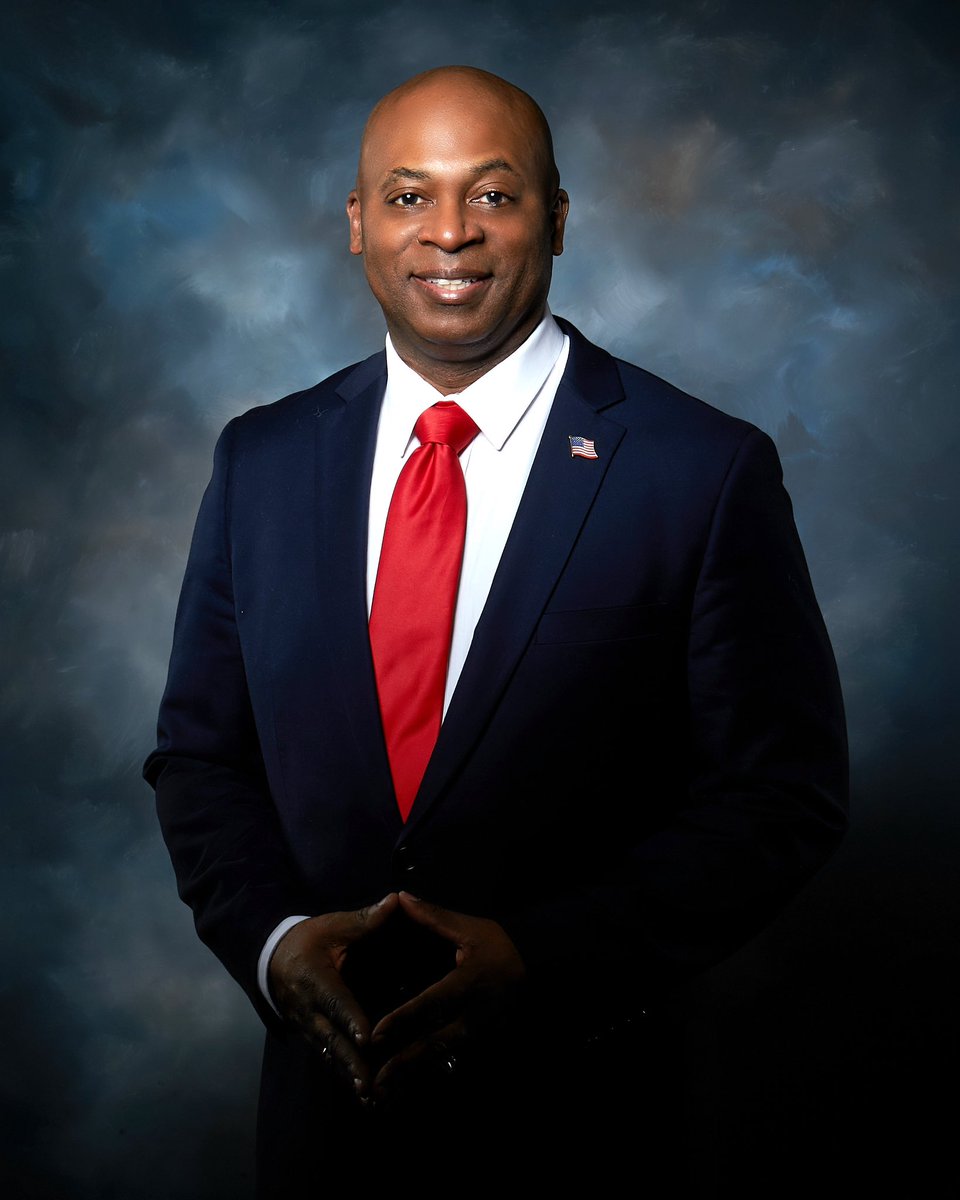 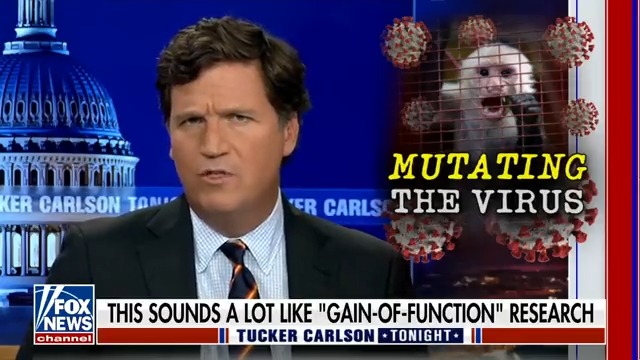 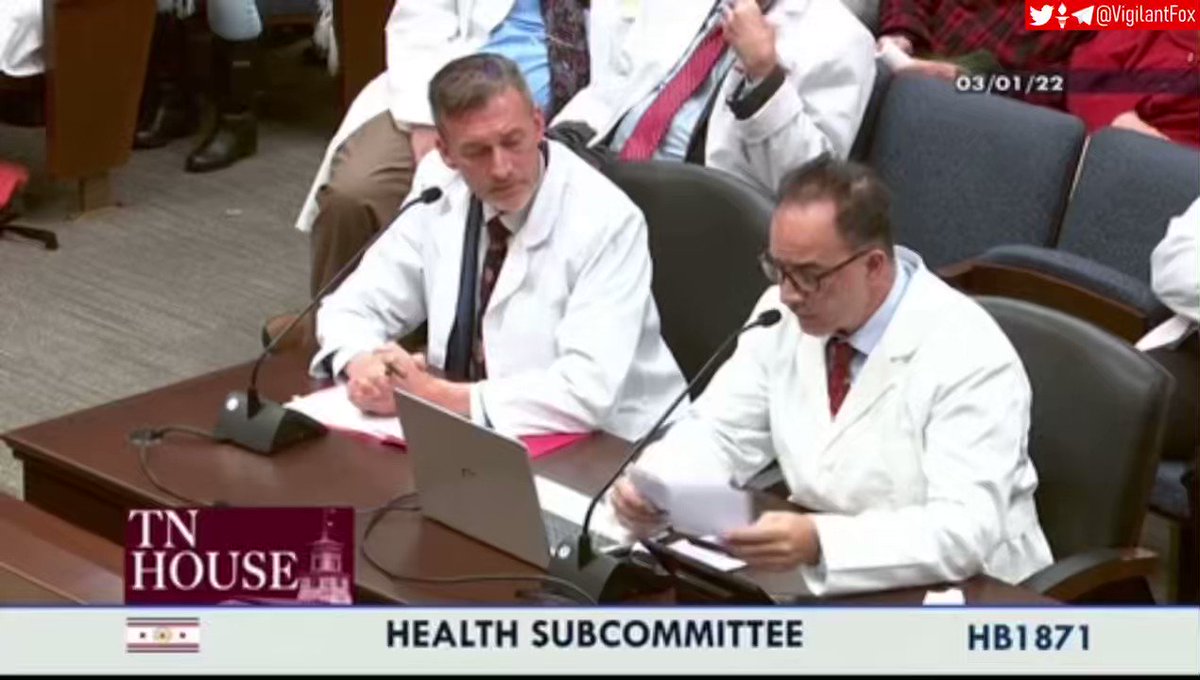 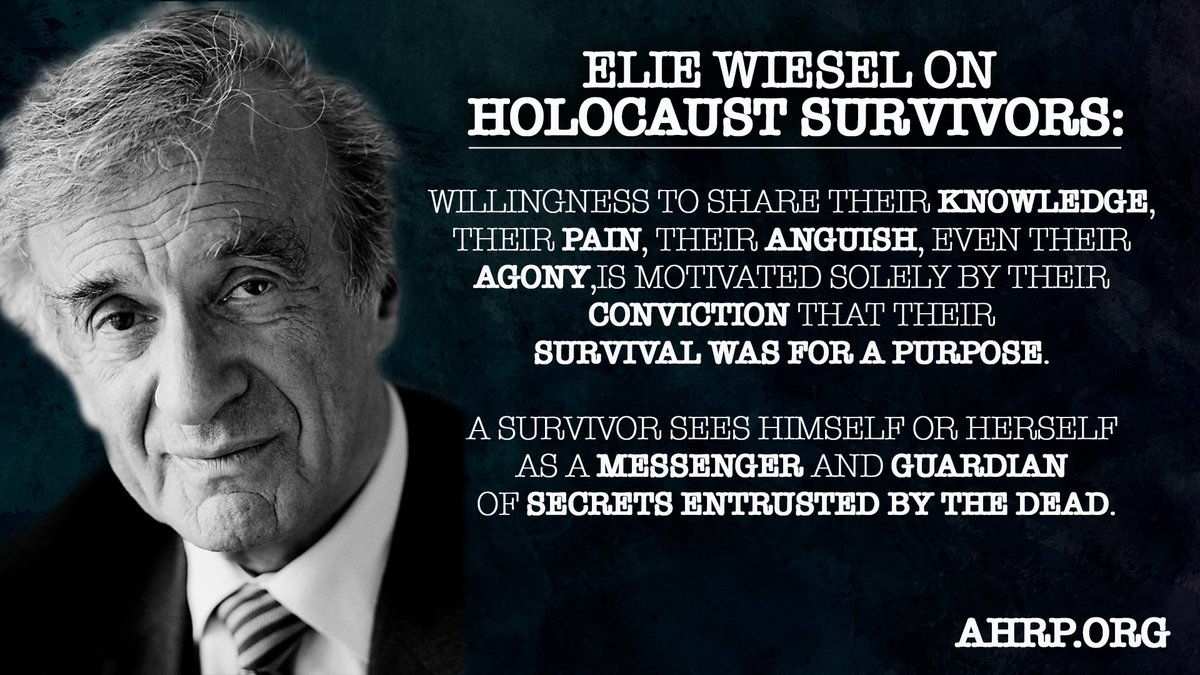