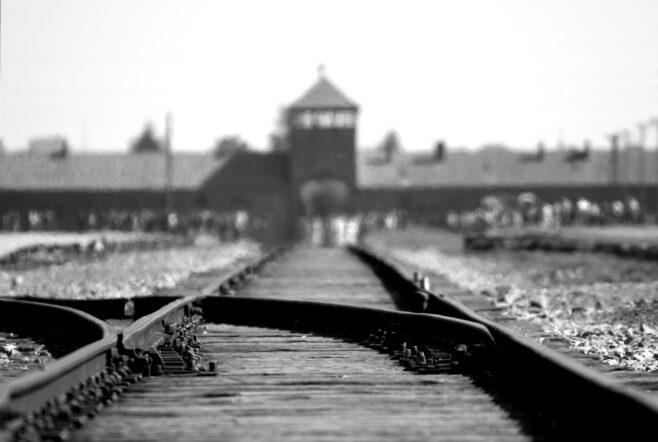 As someone who was compelled to wear a Star of David at age 3, whose family was maligned as a spreaders of infectious disease, who were deported to a distant concentration camp to starve, my perspective is not that of a bigoted, ignorant Holocaust denier. I have absorbed the searing lessons of history. I am particularly sensitive to public health encroachments that threaten to overturn our individual rights and freedom! The imposition of government-decreed digital vaccination passports are an ominous, giant slide backward. They are eerily reminiscent of the initial public health decrees that eliminated civil and human rights of Jews. These decrees ultimately inexorably led to the Final Solution. At that time the pivotal technology for identifying, rounding up, segregating into ghettoes, deporting, imprisoning and exterminating the Jews of Europe was IBM computer punch-cards. Today, IBM and other tech companies are providing far more sophisticated, digital technology to identify and segregate the vaccinated from the unvaccinated; thereby establishing a two-class society, One privileged, the other discriminated against. If I were living in Israel, I would be barred from participating in Yom Ha-Shoah memorial ceremonies because I choose not to vaccinate. I disagree with Alan Dershowitz when he says that “no analogy should ever be made between public health documents and symbols of death during the Holocaust. ”I agree with Primo Levi, a scientist and Auschwitz survivor, who concluded: “It happened, therefore it can happen again. It can happen everywhere. ”Vaccination passports are most definitely a chilling reminder of the nefarious use that identification and surveillance technology can be put to. Vera Sharav New York City