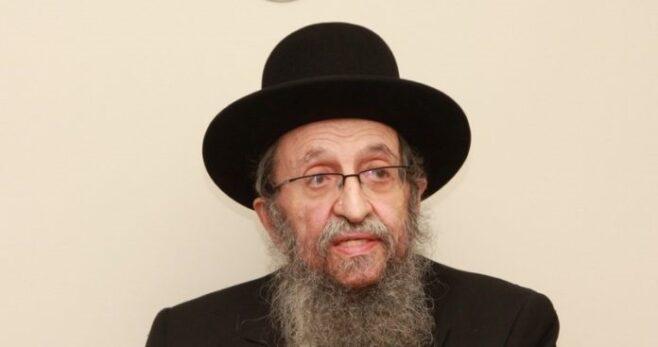 You can still call today, even after Yom Kippur. According to many sources, the gmar din doesn’t take place until Hoshanah Rabbah.

As we await the imminent and awesome Yom Hadin of Yom Kippur, the holiest day of the year, let us take a minute to introspect.

As Rav Eliyahu Brog and Rav Dovid Schustal have previously explained, the amount of sinah and machlokes which we as a community experienced over the past two years due to the vaccine controversy is astounding.

But one issue of particular concern requires reiteration: The abuse of a gadol b’yisroel–HaRav Shmuel Kamenestky shlit”a, and even more so, of his illustrious Rebbitzen Tammy.

The lashon harah, motzi shem ra and name calling of this family of Gedolim was and has been shocking beyond belief. We lack the lexicon needed to adequately portray the extent to which these remarks are utterly reprehensible.

Yom Kippur does not forgive for interpersonal aveiros without asking for forgiveness. Therefore, says the Chofetz Chaim, if one spoke improperly about someone, one must ask them for forgiveness.

Please don’t be an iber chacham (wiseguy) and claim to rely on the opinion of Rav Yisroel Salanter. The Kamentsky family is full of ahavas shalom and would experience no greater joy in knowing that klal yisroel is doing teshuvah and wants to promote peace.

You can block your caller ID. You don’t need to state your name. Just be sincere and ask for mechilla.

May Hashem return us all to him with full Teshuva.

Restoring The Honor of the Jewish Woman