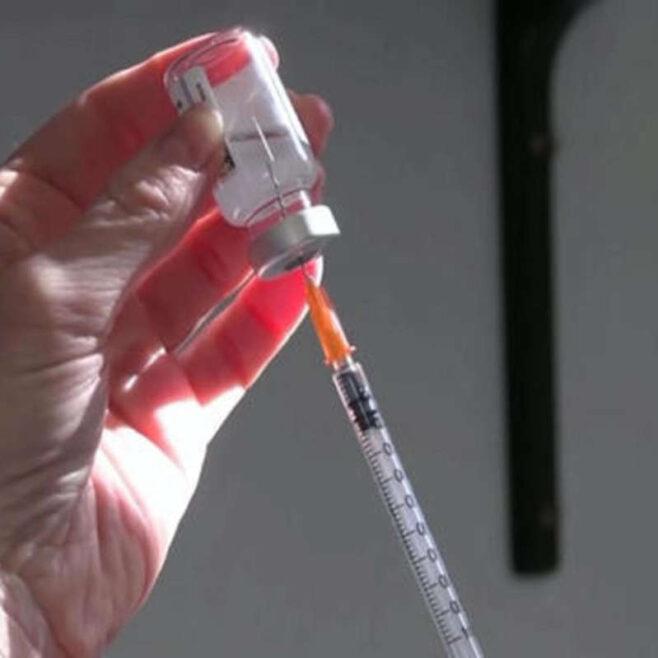 Denmark announced Tuesday that it would stop using the Oxford University-AstraZeneca COVID-19 vaccine altogether, becoming the first European country to do so over suspected rare but serious side effects. Despite recommendations from the World Health Organization and European medicines watchdog to continue using the inoculation, “Denmark’s vaccination campaign will go ahead without the AstraZeneca vaccine,” Health Authority director Soren Brostrom said at a news conference.

Denmark was the first country in Europe to suspend the use of the AstraZeneca jab in its vaccination rollout after reports of rare but serious cases of blood clots among those who had received the vaccine.

More than a dozen countries followed suit, but all but a few have since resumed use of the vaccine after the European Medicines Agency (EMA) emphasized the benefits of the vaccine and deemed it “safe and effective.”

Denmark had however continued to hold off using the vaccine as it conducted investigations of its own. In Denmark, two cases of thrombosis, one of which was fatal, were linked to vaccinations after more than 140,000 people received the jab produced by the Anglo-Swedish pharmaceutical company.

In the country of 5.8 million inhabitants, 8% have been fully vaccinated against COVID-19, and 17% have received a first dose.

Since suspending use of the AstraZeneca jab in March, Denmark has continued with the Pfizer/BioNTech and Moderna shots.

The AstraZeneca suspension delays the country’s ambitious vaccine rollout plans, but the health authority said in a statement that the availability of other vaccines combined with the pandemic being under control at the moment meant the inoculation campaign could continue without it.

France’s government reaffirmed its confidence on Wednesday in the AstraZeneca vaccine as an “essential tool” in the fight against COVID-19, hours after Denmark said it was stopping its use.

French government spokesman Gabriel Attal also said the country would stick by its plan to give over-55s the Johnson & Johnson vaccine, which was suspended in the U.S. and South Africa this week over the same kind of rare blood clots seen with the AstraZeneca drug.

That plan appeared to be in jeopardy after Johnson & Johnson said Tuesday that it would delay rollout of the vaccine in Europe after it was suspended in the U.S. But Attal said the government had received a first delivery of 200,000 doses, which “arrived on our territory at the start of the week and are being delivered to GPs (doctors) and pharmacies.”

His remarks came as EU chief Ursula von der Leyen warned the bloc was turning more heavily to BioNTech/Pfizer to make up for suspended Johnson & Johnson vaccine doses and for the longer term.

Her remarks came as more and more EU countries limit the use of the adenovirus-type vaccines produced by AstraZeneca and Johnson & Johnson to older people, who have yet to be affected by the clotting issue.

While many of its neighbors have vacillated for weeks over use of the AstraZeneca vaccine, which was developed by scientists at Oxford University’s Jenner Institute, Britain’s government hasn’t wavered.

The U.K. has raced ahead of most of the world, starting sooner and vaccinating more people against COVID-19 as a proportion of its population than almost any other country, and far more than any other European nation.

The British vaccination program has relied heavily on the AstraZeneca shot, along with the Pfizer/BioNTech vaccine. Moderna’s vaccine has also been approved in the U.K., but not yet become widely available.

Of the more than 20 million people given the AstraZeneca vaccine in the U.K., the brain or abdominal blood clots were seen in fewer than 80 people, fewer than 20 of whom died.

It has not been concluded that the vaccine caused the clotting, but the fact that many of the clotting incidents seen around the world have occurred in younger women led the government to issue new guidance last week that people under the age of 30 should be offered a different vaccine.

Almost 32 million people in the U.K. have now had at least one shot of a COVID vaccine, and close to 5.5 million have been fully vaccinated.

WHO Does Not Back Vaccination Passports For Now

This Mother's Day, we are encouraging all mothers and pregnant women to evaluate the safety profiles of the biological experimental agent and analyze the data on the Adverse Events Reporting System published by the FDA.

Learn the facts at https://www.americasfrontlinedoctors.org/covid-19/vaccine-information

We have uploaded all of the AFLDS videos that YouTube and other social media platforms have censored and silenced.

Get the facts, directly from our physicians and attorneys.

As a physician, I could not sit idly & allow the government to lie & infringe upon our healthcare rights.

As a result, I was defamed by the media, censored, terminated from employment, & viciously attacked.

But we are NOT backing down & will ALWAYS fight for the truth.

Statement from Agudath Israel: Pray for our brothers and sisters under attack in Israel.
#Israel #IsraelUnderAttack #PrayForIsrael
https://agudah.org/y2yn

After a rigorous and thorough scientific review process, today the Food and Drug Administration expanded the emergency use authorization for the

As the Administration works to mitigate potential disruptions to supply as a result of the Colonial Pipeline incident, @USDOT is taking action today to allow flexibility for truckers in 17 states.

.@FMCSA has issued a temporary hours of service exemption in response to the unanticipated shutdown of the Colonial Pipeline.

I could not love this more. The people, the heart of @WhiteHouse explaining their jobs to their Moms. Happy Mother’s Day weekend 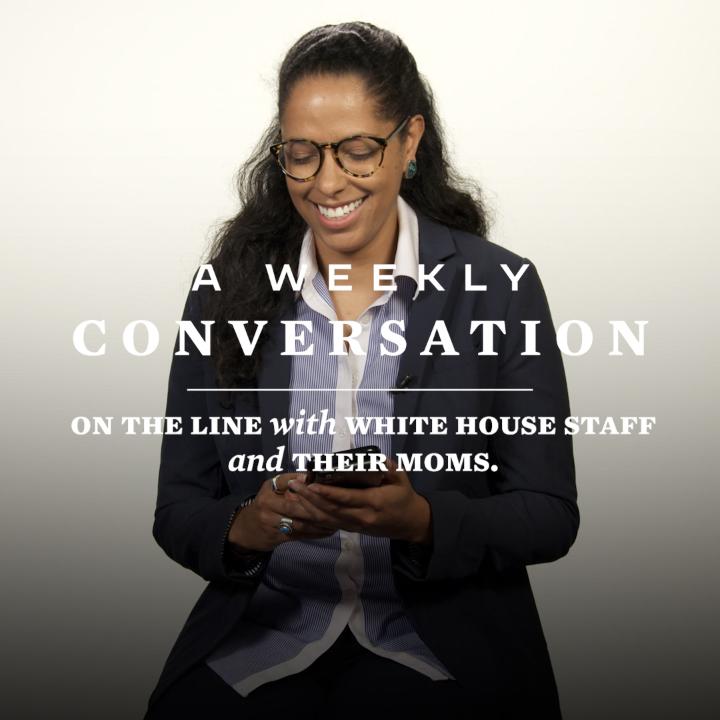 I am proud of the people I go to work with at the White House every day — but my pride can’t hold a candle to that of their mothers. Happy Mother’s Day and thank you for raising these public servants.

AgendaFact: A claim made by CDC that makes a theoretical possibility becomes fact w/out measurement or experiment out of necessity to promote an agenda. #AgendaFact https://www.msn.com/en-us/health/medical/cdc-says-covid-can-be-transmitted-through-aerosols-but-why-now-experts-weigh-in/ar-BB1gzUlb?ocid=msedgntp

The rigour of this trial and the decades of safety data behind nitric oxide gives us full confidence in requesting emergency use approval in the UK, Canada and elsewhere in the world.

"It is the responsibility of intellectuals to speak the truth and expose lies." ~ Noam Chomsky

Businesses can still elect to require customers wear masks in their facilities, but under the bill, local health r...

.@UMassAmherst Students Suspended For Not Wearing #Masks Off-Campus
The families have hired a lawyer and plan to file a lawsuit.
#COVID1984 #Control #HumanRightsViolations #College #College2021

'It's Been Devastating': UMass Amherst Students Suspended For Not Wearing Masks Off-Campus

Three UMass Amherst students said they are not being treated fairly after they were suspended for not wearing masks at an off-campus outdoor event.

The wearing of face #masks in secondary #school #classrooms in #England will not be required after 17 May, the government is expected to confirm.
@BBCNews

Face coverings will not be needed in England's secondary classrooms from 17 May, says the prime minister.

"Chevron + #Syngenta have 'long known they were peddling this poison' + that the science surrounding #paraquat 'is conclusively on the side of the plaintiffs.'" — Mark DiCello, atty. for 1 of the plaintiffs