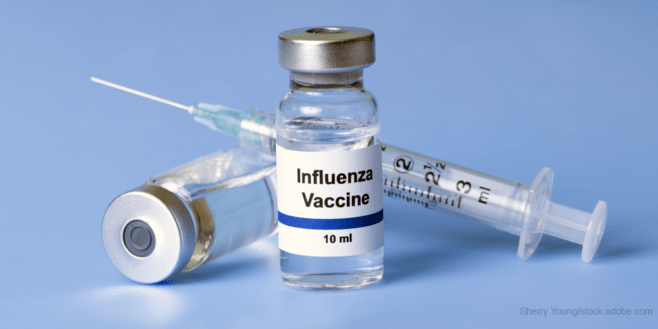 NY Times: 13 People In South Korea Die “Unexplained” After Getting Inoculated With The Flu Vaccine

The South Korean authorities are investigating the mysterious deaths of 13 people after they had been vaccinated against seasonal influenza. And though officials said there was no link between the deaths and the vaccinations, there was worry that the cases could cause panic at a critical time for vaccination efforts.

The deaths happened over the past week, including five reported on Wednesday and four others overnight Thursday. Officials said that two of the deaths might have resulted from anaphylactic shock, a serious allergic reaction, but gave no further details.

The deaths are under investigation, but officials were quick to rule out the vaccines themselves — which they said were all from local drugmakers and not from lots for export — as the main cause. Given the scope of South Korea’s flu vaccination program, and the small number of other problems reported so far, some experts said that coincidence is more likely to be involved.

Instead, officials vowed to step up a government flu-vaccination campaign to prevent the country’s health care system from being overloaded with flu patients amid the coronavirus pandemic — both viruses have similar symptoms of early infection, like fever and cough.

“We have not found a direct connection between these deaths and vaccines, or a relationship between the deaths and adverse effects reported after flu shots,” said Jung Eun-kyeong, commissioner of the Korea Disease Control and Prevention Agency. “We don’t think that the situation calls for the suspending of the inoculation program.”

Transcript and Ruling of Agudah Lawsuit on Hoshana Rabba