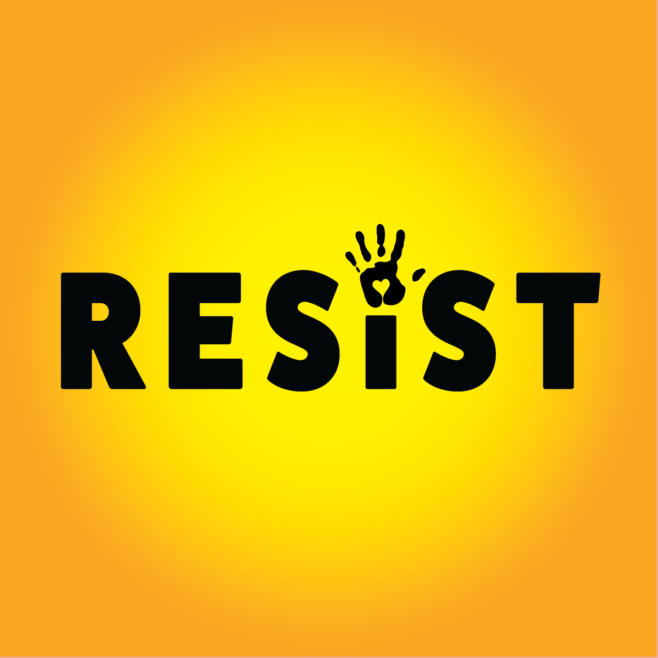 Rabbi YD Smith on the David Knight Show: Resist NOW — It Will Only Be Harder Later

Choice is defined as an act of selecting or making a decision when faced with two or more possibilities. America gave us the choice to take the vaccine or not take the vaccine. As time moves on, that choice is gradually being stripped from us.

BREAKING: Israeli physicians and scientists advise the FDA of ‘severe concerns’ regarding reliability and legality of official Israeli COVID vaccine data in light of the upcoming FDA discussion on administering COVID-19 vaccines to children aged 5-11.

An independent Israeli group of physicians, lawyers, scientists, and researchers called the Professional Ethics Front to...

Thank you @chiproytx for pushing back on tyranny and scientifically worthless mandates.

More from Rep. Roy on the House floor:
https://www.youtube.com/watch?v=O4YgsKNs_rY

Agudath Israel remembers the martyrs murdered in Pittsburgh three years ago today because they were Jews.

PDFPrintMichigan legislators voted yesterday to join 18 other states which have either created or expanded school choi...

As expected, EU ruling on ritual slaughter, and its omission of bans on religious practices in its “combatting antisemitism plan,” is already giving countries license to deny religious freedom to European Jews. Belgium, now Greece, where next? @IRF_Ambassador @USEAntiSemitism https://twitter.com/jdforward/status/1453451507563700232

to be fair 1. largest investment in addressing the climate crisis (more than 5 times larger than the Recovery Act which is the current #1), 2. making pre-k universal and free 3. making paid family and medical leave a reality are all historic (but open to other adjectives)

Partway through the WH briefing, @shearm notes that @PressSec has already used the word “historic” 13 times. It may go down in history as the first time a question tallied the number in real time — and perhaps a historically large number of times the term “historic” has been used

An absolute institution and remarkable public servant. Thank you Gladys for your dedication to the state department and for everything you have done to make the place run

After 44 years total, 35 years of press work, 2000+ press engagements, serving 8 Administrations, 12 Secretaries of State, and 17 @statedept Spokespersons, Gladys Boggs has earned a relaxing retirement. Thank you, Gladys, for your incredible contributions to this institution!

New: The US has helped broker a deal between the African Union and Moderna for the continent to receive up to 110 million doses, including 33 million of US doses we are deferring to the country

The African Union (AU) intends to buy up to 110 million doses of COVID-19 vaccine from Moderna Inc in an arran...

Host of "Tucker Carlson Tonight", weeknights at 8 PM ET @FoxNews. My new book is out now at https://t.co/EXHy6K8vLS Re-tweets are emphatic endorsements.

Blown Away: The People vs. Wind Power drops tomorrow on @FoxNation

We won't let the FAA control the news you get. Watch this video and see how @faanews tried to shut down our newsgathering on the southern border. That can't happen. Our own @BillFOXLA will be back with us on @FoxNews tomorrow at 8pm ET.

Joe Rogan's doctor treated 100 to 200 congressional members with Ivermectin. We deserve their names.

Read this. Learn something. 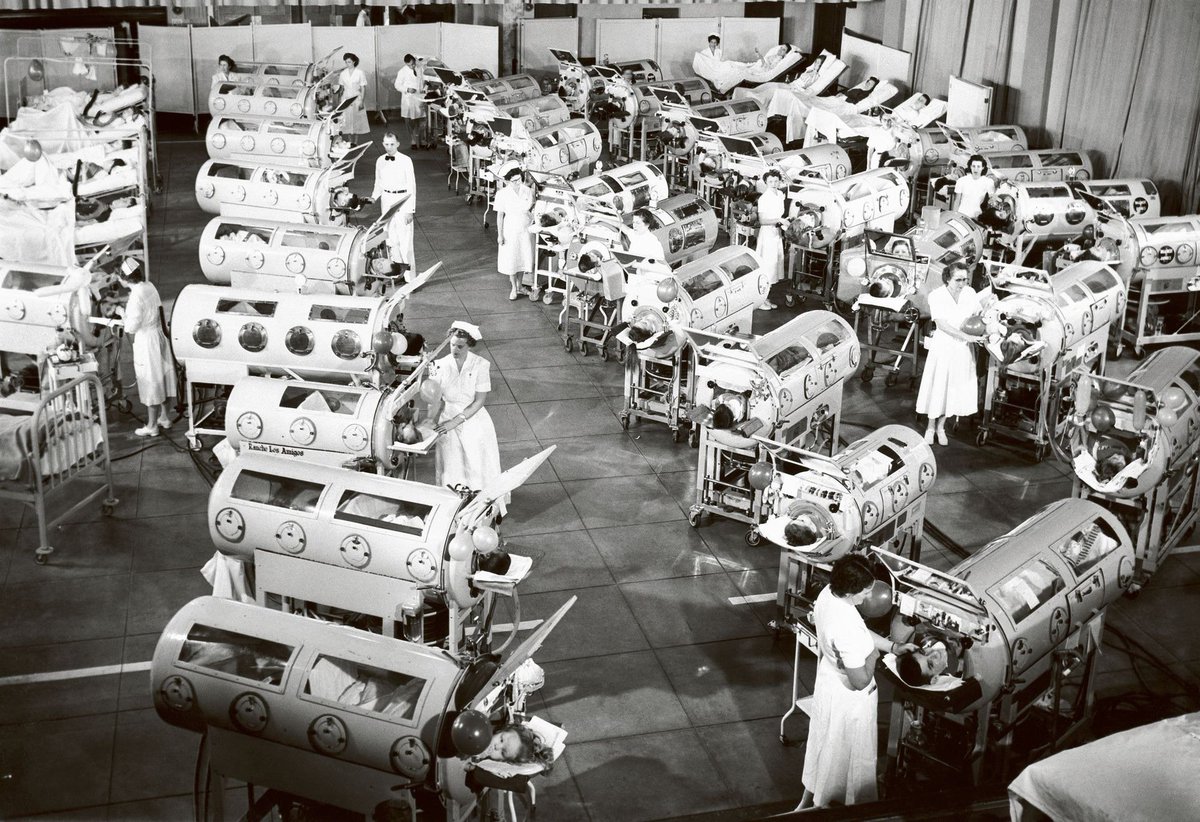 1. The polio story as you learned it is wrong. It’s one of the most often misunderstood sequence of events in the last two hundred years. I wanted to explain a few things about the disease to help people understand what actually happened.

This is precisely why peer review at Science, Public Health Policy & the Law is one-side blinded. The authors never know who is reviewing their submission. https://www.the-scientist.com/news-opinion/revealing-peer-reviewers-identities-could-introduce-bias-study-69352

What do you think about this form of protest? 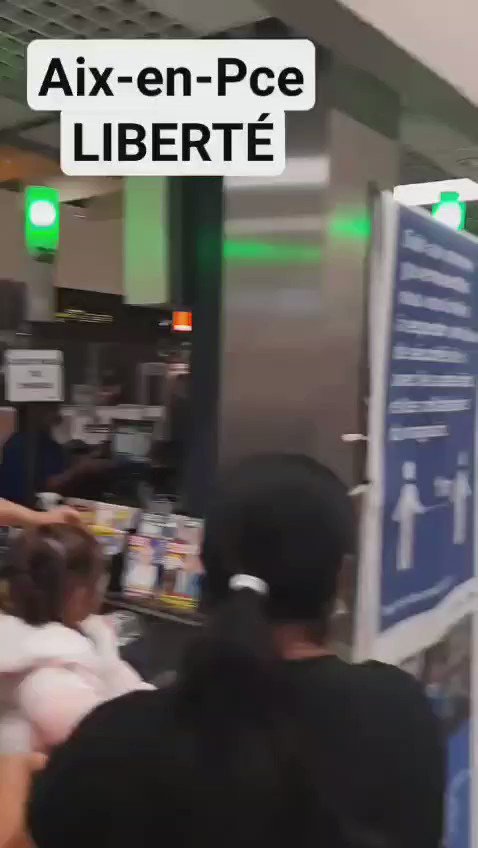 🇫🇷 French citizens are storming stores that enforce vaccine passports, filling up shopping carts and leaving them right before the checkout before walking out.

The CDC hasn't decided if the vaccine "should be limited to certain groups of children." Yet Newsom already mandated it for all children. This is the opposite of "following the science." 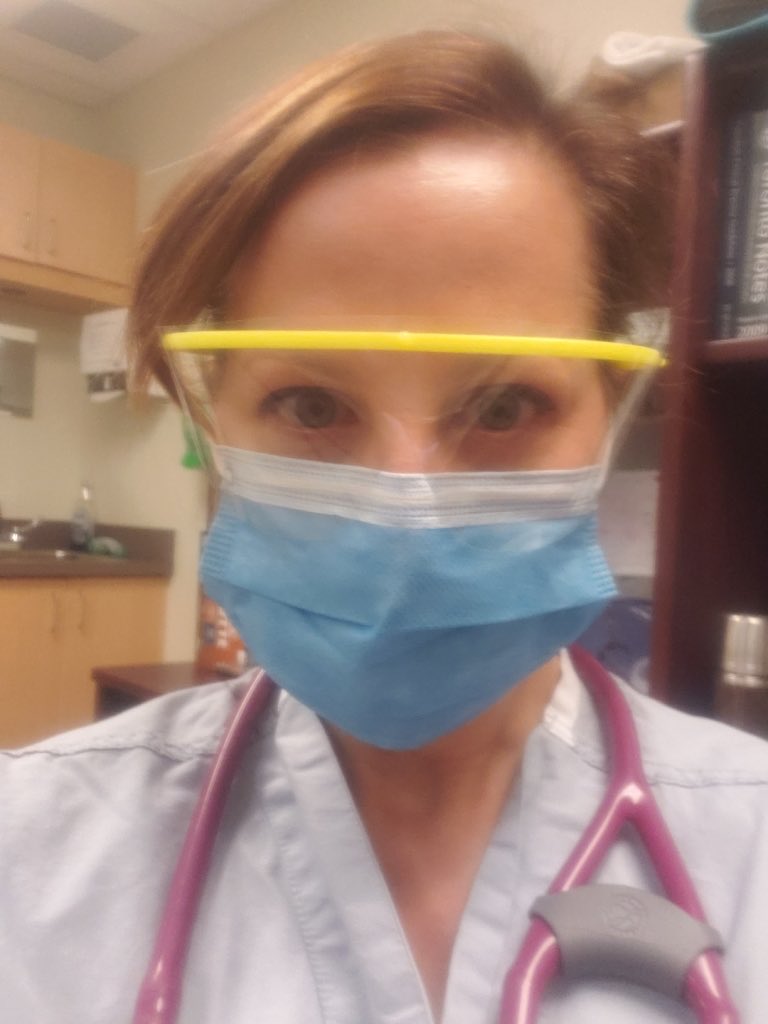 My wife who is a doctor, has been a doctor for 30 years, kidney transplant specialist, emergency specialist, hospitalist, didn’t lose a Covid patient has natural immunity and will tomorrow see her last day because #science. We stand to lose everything she has ever worked for.

Here we go who will it be.

Here we go who will it be.