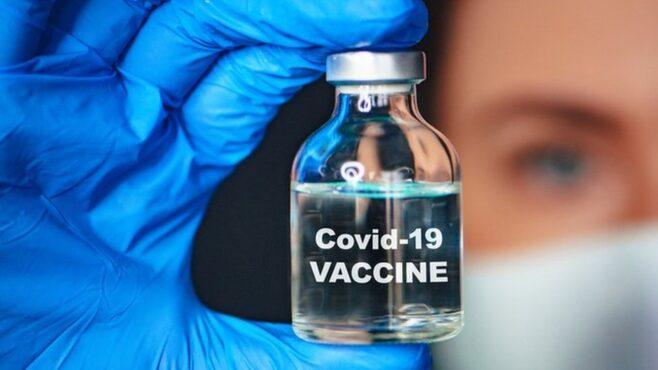 Spain Will Keep Record Of Anyone Who Refuses Coronavirus Vaccine: Report

Spain is planning to keep a registry of citizens who refuse to accept the vaccine for the novel coronavirus.

According to a report from the Agency France Presse (AFP), Health Minister Salvador Illa has said that the vaccine will not be mandatory but the health ministry will keep a list of those who refuse the vaccine. That list may be shared with health ministries and governments across the European Union.

Illa said in an interview with La Sexta television that the registry would only include those who were offered the vaccine and declined to take it.

“What will be done is a registry, which will be shared with our European partners … of those people who have been offered it and have simply rejected it,” he said.

Illa went on to reassure the people that the data collected would not be publicly available nor would employers have access to any of that information.

“It is not a document which will be made public and it will be done with the utmost respect for data protection,” he said.

Similar ideas have been floated in other parts of the world, such as a vaccine passport — which instead of tracking those who have refused the vaccine offers individuals the ability to prove that they have had it.

America’s Frontline Doctors has officially launched the Legal Eagle Dream Team, and we intend to bring lawsuits across the country to challenge the constitutionality of COVID-19 mandates and restrictions.

Please subscribe to my blog bridging the gab between the technical and lay. Special thank you to #DRASTIC ‘s collaboration on origin.

Interested in learning about other topics? DM me your idea.

“The pharmaceutical companies had a lot to gain by suppressing cheap, easy, generic drugs that are available worldwide, in favor of new technologies that can make them billions of dollars.”

Agudah welcomes passage of major #schoolchoice bill in FL House, "we look forward to its being passed in @FLSenate & signed by @GovRonDeSantis" said Rabbi Moshe Matz, executive director of Agudath Israel of FL

In the aftermath of George Floyd tragedy, our nation must recommit to addressing racial bias and inequity. And do so without violence and acrimony, with faith in rule of law and equal application of justice. Respecting each other’s humanity and building trust will heal America.

Yeshiva Services was honored today to have @SenSchumer explain specs of #ARPA and impact on Yeshivos. More info to follow.

"No working American should lose a single dollar from their paycheck because they chose to fill their patriotic duty to get vaccinated." -@POTUS

President Biden spoke with the family of George Floyd yesterday to check in with them and also share that the family was in his prayers.

Hey, Twitter! Excited to connect with you about my work as Senior Advisor to the @WHCOVIDResponse Team.

I'm proud to be working on a team that's so committed to ensuring health equity in the COVID-19 response.

Be sure to follow for more updates, and remember—we can do this.

BioNTech co-founder and CMO Ozlem Tureci told CNBC Wednesday an additional shot of the two-dose vaccine will be needed. 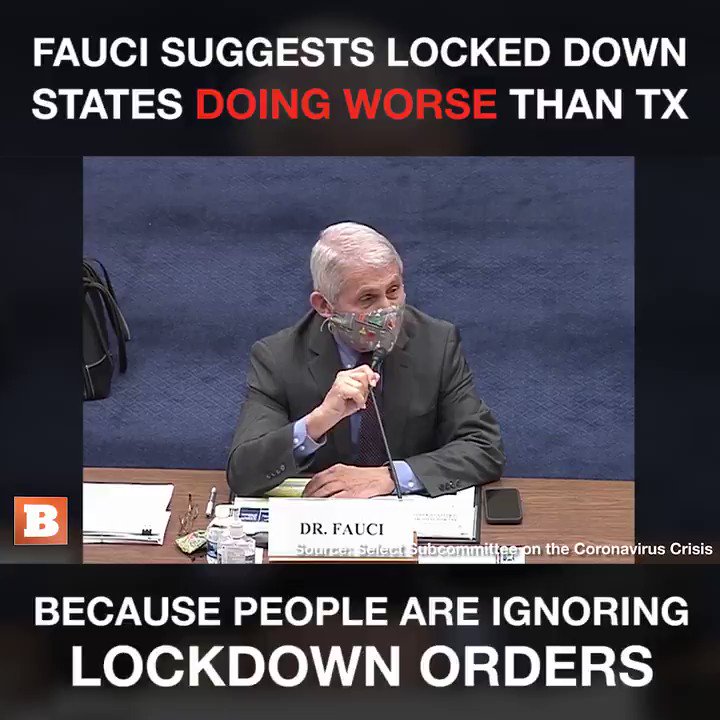 Fauci’s astonishing reasoning to explain case curves is “Texas is doing well because people are still following the lockdowns while Californians and other lockdown states are not.”

This is profoundly irrational and epitomizes confirmation bias.

“If the #vaccines are highly effective in preventing significant disease..then those who have been vaccinated have already received protection; there is no benefit to them of other people being vaccinated.”
#CommonSense
#COVID19Vaccines
@guardian

"Medical and religious exemptions will not be accommodated."
#NewYork #VaccinePassports #Discrimination #COVID1984 @MarkPoloncarz

The county executive in Erie County, New York, suggested that COVID-19 vaccinations will be mandatory to attend Buffalo ...

According to a new peer-reviewed paper “The Myth of a #Food Crisis,” corrupt philanthropic + academic sectors in #agriculture + development perpetuate the lie #Big Ag is the only way to feed the world.

In this second excerpt from “The Monsanto Papers,” Lee Johnson tells journalist @careygillam how it took him awhile, but eventually he figured out that he’d been poisoned by #Monsanto’s #Roundup #weedkiller. #TheDefender

Ask for your support to Hatzalah

He will be on The Just Enough Heshy Show Wednesday April 21,2021 at 9pm