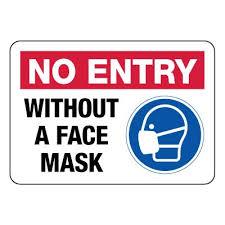 A Masked Encounter and Chillul Hashem

I was in the grocery today and met a friend of mine wearing a mask.

In my small town community consisting of mainly B’nei Torah, nobody has been wearing masks for a few months already, and although the grocery at one point was requiring masks, that has not been the case for a long time.  I was a little confused and asked her if we were supposed to be wearing masks now for some reason.  She said no, but she has on occasion met “out of towners” (meaning people not from our town) in the store and she feels there is an element of Chillul Hashem for them to see us (the B’nei Torah) not wearing masks.  So, as she put it, she is being “machmir in Chillul Hashem.”

I smiled at her and said, “I am also being machmir in Chillul Hashem.”  She looked at my unmasked face in puzzlement and asked me what I meant.  I explained to her that we strive to live in accordance with Torah and halachah in all aspects of our lives.  The Mesillas Yeshorim says that a person is not supposed to concern himself with fears about his health that are not matzui v’noda, and further states “ein lo l’chachom ela ma sh’einav ro’os.”(Chapter 9 on Zrizus)  Mask wearing is a symbol of fear and panic—there’s a virus out there that’s very frightening and even though I’m not sick and you’re not sick, we must dutifully wear our masks to “do our part.”  The answer is no!  B’chol drachecha da’ehu—all our ways should be measured and l’shem shomayim.  Thus, if the B’nei Torah quietly say that we’re not falling for this, we’re not reading the New York Times or watching CNN, and we are going to live according to halachah, this is the greatest Kiddush Hashem. It doesn’t mean that there won’t be people who will be angry at the B’nei Torah—that’s par for the course, but by doing the correct thing, you do not create a Chillul Hashem.

I explained one more thing to my friend—I said that I am also makpid on the Mishnah in Avos, “Hevei mekabel es kol ha’adam beseiver panim yafos,” something that is essentially impossible to do with a masked face.  Masks hide smiles, they hide friendly faces, they inhibit the social interactions that are so important to normal human functioning, and even more importantly, are our obligation according to the Torah.

Thus, wearing a mask cannot just be a “why not” behavior—the burden is upon those calling for mask wearing to demonstrate that the practice is warranted and will save lives, something that has never been shown to be true.  The science is quite equivocal on the benefits of mask-wearing, and the latest randomized controlled trial in Denmark showed no statistical difference in the rates of coronavirus infection of mask-wearing and non-mask wearing cohorts.  (In fact, the science supporting mask-wearing is so poor that it’s quite incredible that this practice has become mainstream.)  In any case, the scientific debate is secondary in halachah, which is far more concerned with the evidence of our own eyes.  If we consider that many communities of B’nei Torah have been unmasked for months and what the rates of infection have been, bs”d, then it would seem that the evidence simply does not support the wearing of masks.

This does not mean to say that there were no deaths due to coronavirus, or that the deaths due to the virus in the past few weeks were not tragic.  (The deaths in March and April were primarily not due to the virus itself and so we omit them from the discussion.)  But there is not one death that occurred because someone was negligent and “spread the infection”; every single death was ordained by Hashem.  This becomes absolutely clear when you look at the size of the virus (it cannot even be seen under an electron microscope—it is many times smaller than the smallest bacteria) and its ability to live on a variety of surfaces (including the surface of a contaminated mask.)  Those who think that they can control the virus are very mistaken, and thus to assign blame to anyone for its spread is simply wrong.

Deaths are always tragic, but not living life is also tragic, and not living a life of bitachon, with the clear knowledge that whatever happens is from Hashem is the most tragic.

Attn. Guv, Mayor, and Me

Masks: The Art of Distraction 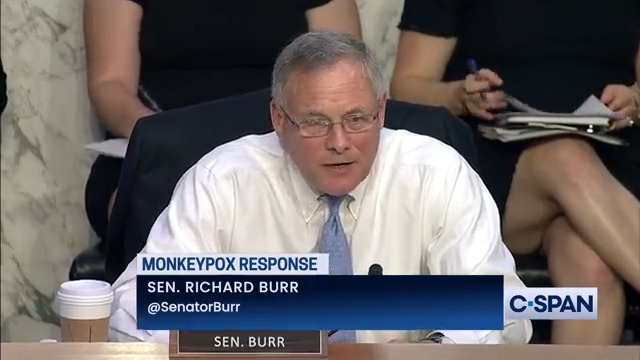 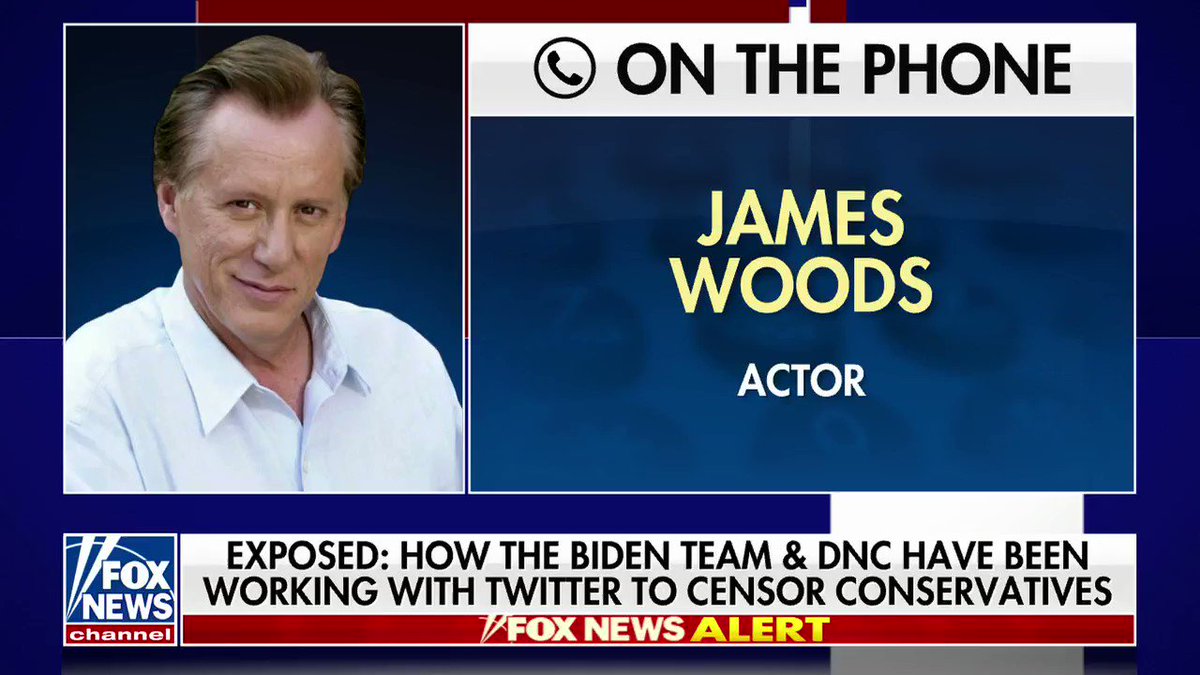 Yet Apple, #BigTech + those funded by #BigPharma continue to turn a blind eye to the children who have been injured by mRNA shots. 🤔