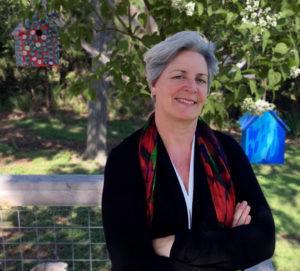 Did “Polio” Really Go Away?

In light of recent claims of incidence of polio within the community, we share today a class given by Dr. Suzanne Humphries, MD several years ago at the Association of Natural Health Conference. The video was originally posted on YouTube in 2013 on the VACTRUTH channel, which had been shut down for “violating YouTube’s Community Guidelines.”

According to her website, Dr. Humphries is a conventionally educated medical doctor who was a participant in conventional hospital systems from 1989 until 2011 as an internist and nephrologist.  She left her conventional hospital position in good standing, of her own volition in 2011. Since then, she’s been furthering her research into the medical literature on vaccines, immunity, history, and functional medicine. She is currently certified by the American Board of Internal Medicine in internal medicine and nephrology. Her book Dissolving Illusions describes in great detail the historical background to the points which she discusses in the video below.

It appears that Dr. Humphries is presently less active in providing vaccine education to the masses after the FBI accused her of faking the death threats that were made against her in an effort to silence her voice. Watch the below episode (published four years ago) which describes this saga. This experience, which may be shocking and even hard to believe, may be more understandable in light of recent crimes committed by the FBI against President Trump.